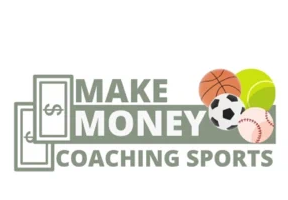 Every NCAA Athlete Should Run Their Own Sports Camps

I want to specifically talk to you if you're a college-athlete.

Have you ever wondered how much money your college coach makes per camp they run?

Maybe while you're reading this your college coach is stacking lots of cash right now by running a camp at your school.

I don't want you to take this personally because trust me I was in your shoes before.

I remember running these HUGE camps during the summer for my college coach.

He was really smart, he'd hire his own student-athletes to run these camps every summer and essentially pay them a very small amount per hour while he profited all the rest!

Before COVID and over the last 20 years, the biggest colleges and universities in the United States have all operated this way, they'll all run these massive camps with hundreds of kids in every sport imaginable.

Most of the coaches use their student-athletes to run the camps and pay them very little in exchange. These coaches in some cases would charge parents hundreds or even thousands of dollars to register onto the camp.

These coaches are killing it right now!

I don't want to discourage you from helping your coach but encourage you to flip the scenario where it’s YOU running these camps instead of working for your coaches.

I want you to start your own sports camps this summer and maybe get two or three of your teammates to help you run it.

This is a very simple thing to do, and I want to give you a tip to get the ball rolling here…

I want you to go onto Google and look at some of the top schools in your area. I want you to have a look at what they're doing this summer.

Also, have a look to see how much these schools are charging for their camps and how many players they’ve had previously attend.

In fact, I know they do because I have spoken to many of them before on the phone. These college coaches are doing between $100,000 to $1 million dollars per year running sports camps in the summer… crazy right?

These are coaches who are making way more money simply running camps in the summer than they are in their regular salary jobs.

If you’re reading this and you’re a student at a top school right now, it would be smart to use your social media and influence to start building your own mini camps which don’t require hundreds and hundreds of kids.

I feel this can be very doable for you and you could generate between $5,000-$15,000 for yourself by simply running one of these camps with a couple of teammates.

The easiest way to start marketing this is by putting the word out there straight away. Also, if you do some sort of coaching part-time you could simply start by telling the parents of the kids you already train that you will be running these camps, this will begin to generate some interest for you.

There’s lots of ways you can do this and I want to encourage you to start thinking how you can not only run your coaches camps this summer but also run your own too.

To do this you will first need a business.

If you're a college athlete looking to start a business and specifically a camp business I want you to reach out to me, I'll be more than happy to answer a few of your questions and I'll point you in the right direction so you can take some good action steps to getting started.

Apply for our Mastermind Program 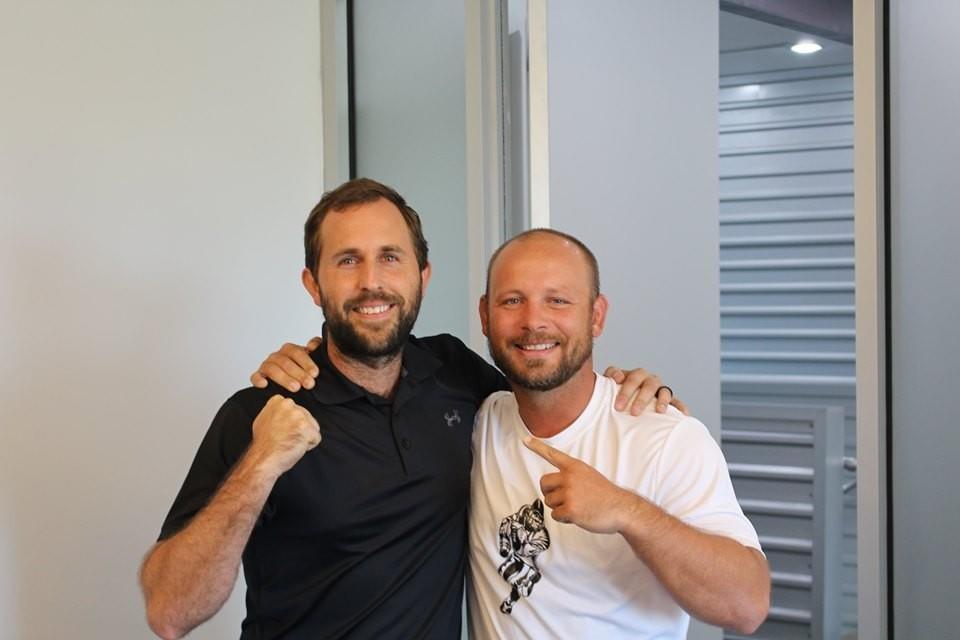 Our Private 1-on-1 and Small Group Workshops are for SERIOUS and AMBITIOUS coaches who are wanting to scale beyond 100k/year.

I got a pretty sweet newsletter that I think you'll like - it's FREE and coaches like yourself get tips and strategies to get new clients every week.

I think you'll love it.